About us and alpaca

A natural, modern and methodical brand, Inata offers you the exceptional qualities of a rare fiber combined with the skills of craftsmen with unique know-how Products made with the greatest respect for the man who manufactures and the man who uses. Here some informations about us.

Inata was born from a passion of its founder, for a material with rare and exceptional properties. Inata thus offers all the virtues of this fiber to designers with an exclusive textile production, from the best alpaca farms of the Peruvian Altiplano. 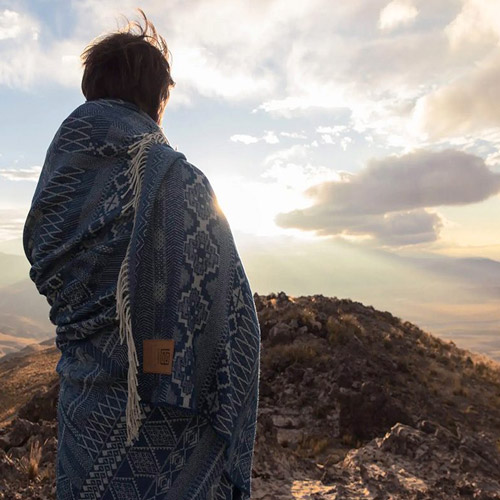 It is essential to offer products in constant contact with the skin, in their purest possible form.
The Pure Range consists only of 100% natural products, made without dyeing or petrochemical process, with the greatest respect for the planet andyour skin. A range of products for which we have control over the complete production process, from alpaca breeding to final product labeling. 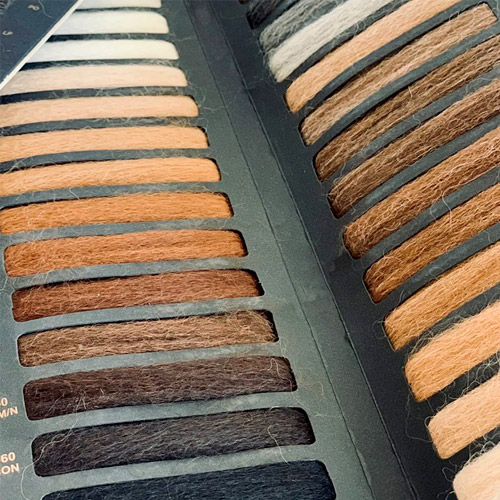 More than 3,000 years ago, in the mountain ranges that form the Andes Cordillera, reigned an emblematic people, the Incas. According to their founding myths, thanks to the gods, the Incas received many gifts, including one in particular: the alpaca, a camelid that thrives between 3,000 and 6,000 meters above sea level on the Peruvian and Bolivian highlands. Behind these features, alpaca has one of the most exceptional fibers in the world, superior even to cashmere.

Our brand constantly seeks to sublimate a natural and rare fiber, respecting men, their identities and their know-how and by interpreting models of Andean characters in our own way to create a contemporary design. Inata would be nothing without the reasoned will of the co-founders to create an ethical, warm and benevolent framework towards all the actors involved in the brand deployment process. In a constantly changing world, it is important to move beyond values that are no longer relevant and learn to navigate change without losing your identity. 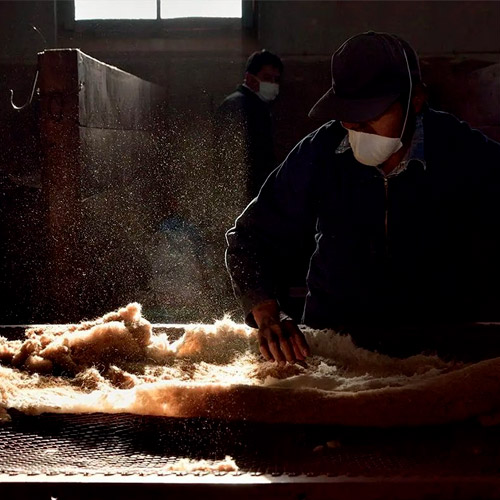